1958 born in Kiskunfelegyhaza, Hungary | 1980 moved to Germany, studied at the Academy of Fine Arts in Nuremberg  | 1981-83 studied at the State Academy of Fine Arts in Karlsruhe under Georg Baselitz | 1985 continuation of studies and graduation at the Academy of Fine Arts in Nuremberg | 1985-87 lecturer in anatomy at the Bildungszentrum of the City of Nuremberg | Béla Faragó has lived in Nuremberg since 1987 until his death in 2022 and worked as a freelance restorer, draftsman and painter | 2004 Art Prize of the Nürnberger Nachrichten | Béla Faragó is a tireless observer; He shows themes of globalisation, dance of death, caricatures from all walks of life and still lifes in an unusual, bizarre manner. Faragó always knows how to hold up a mirror to our society with the ease of drawing. His strength is to show social grievances with humanity without sentimentality. 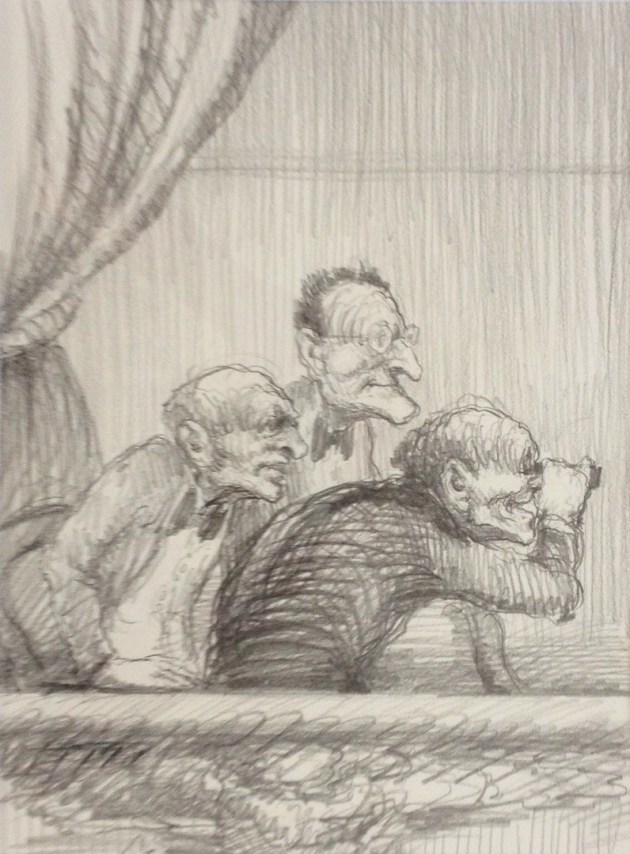 A present from Béla Faragó to John and Renate Hammond on the occasion of his solo show HINTER DEN KULISSEN (BEHIND THE SCENES) at the Stadttheater Fürth in 2007. 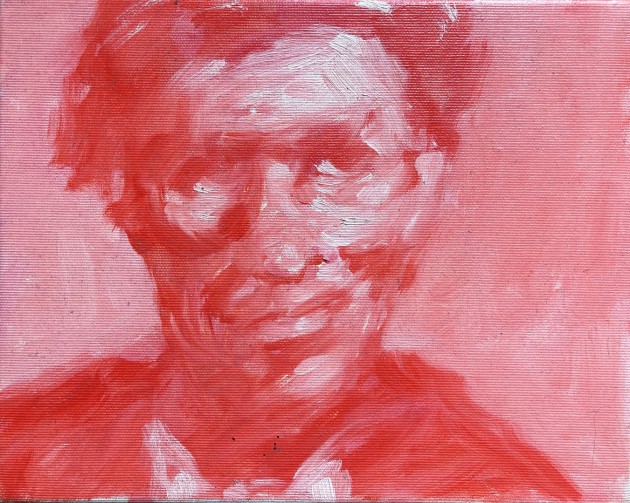 A present from Anselm and Breido Botkus to John and Renate Hammond in 2022.